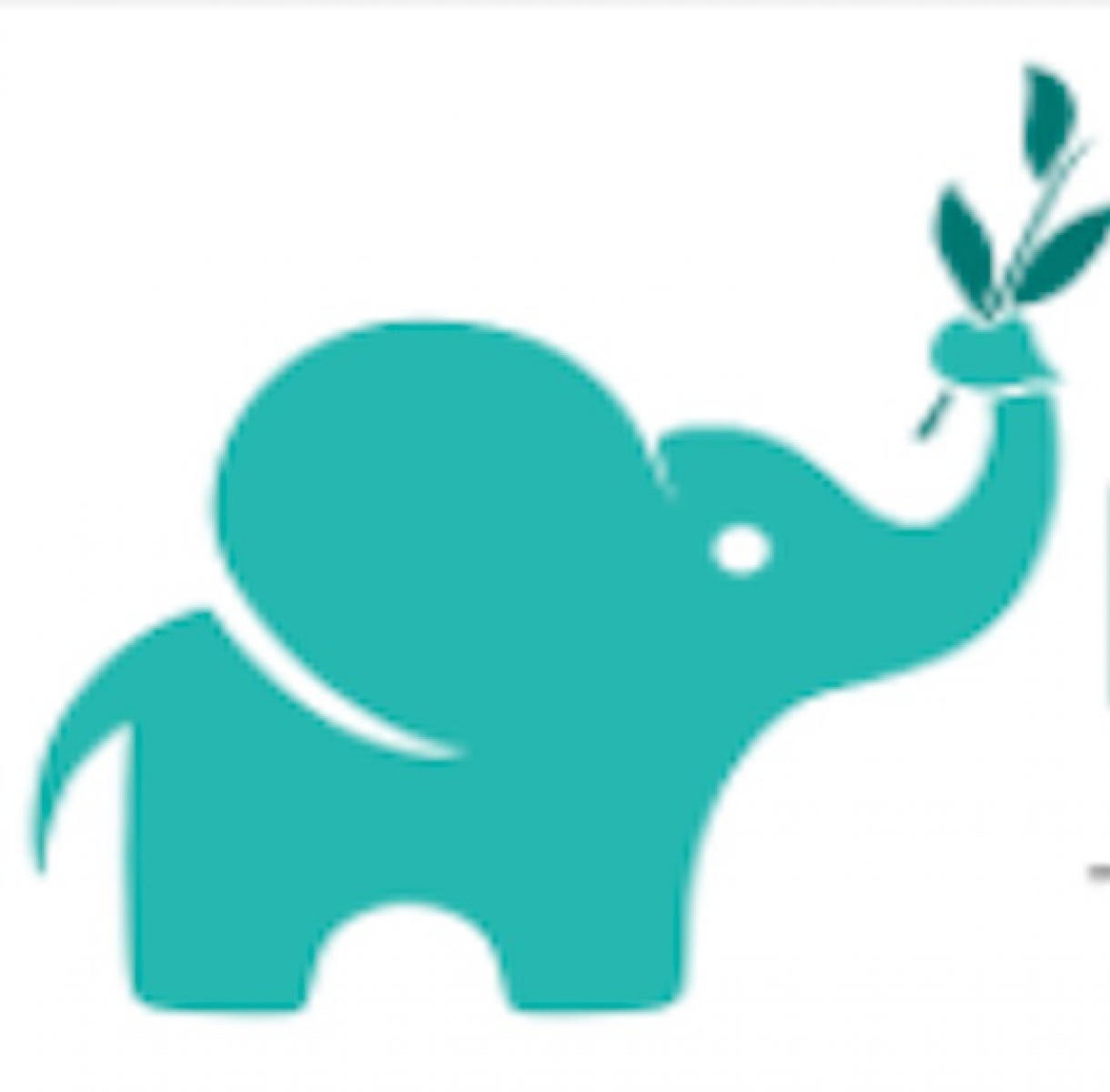 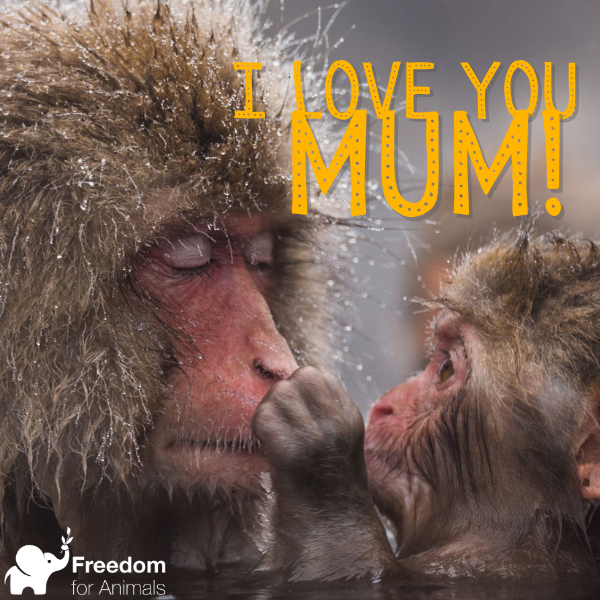 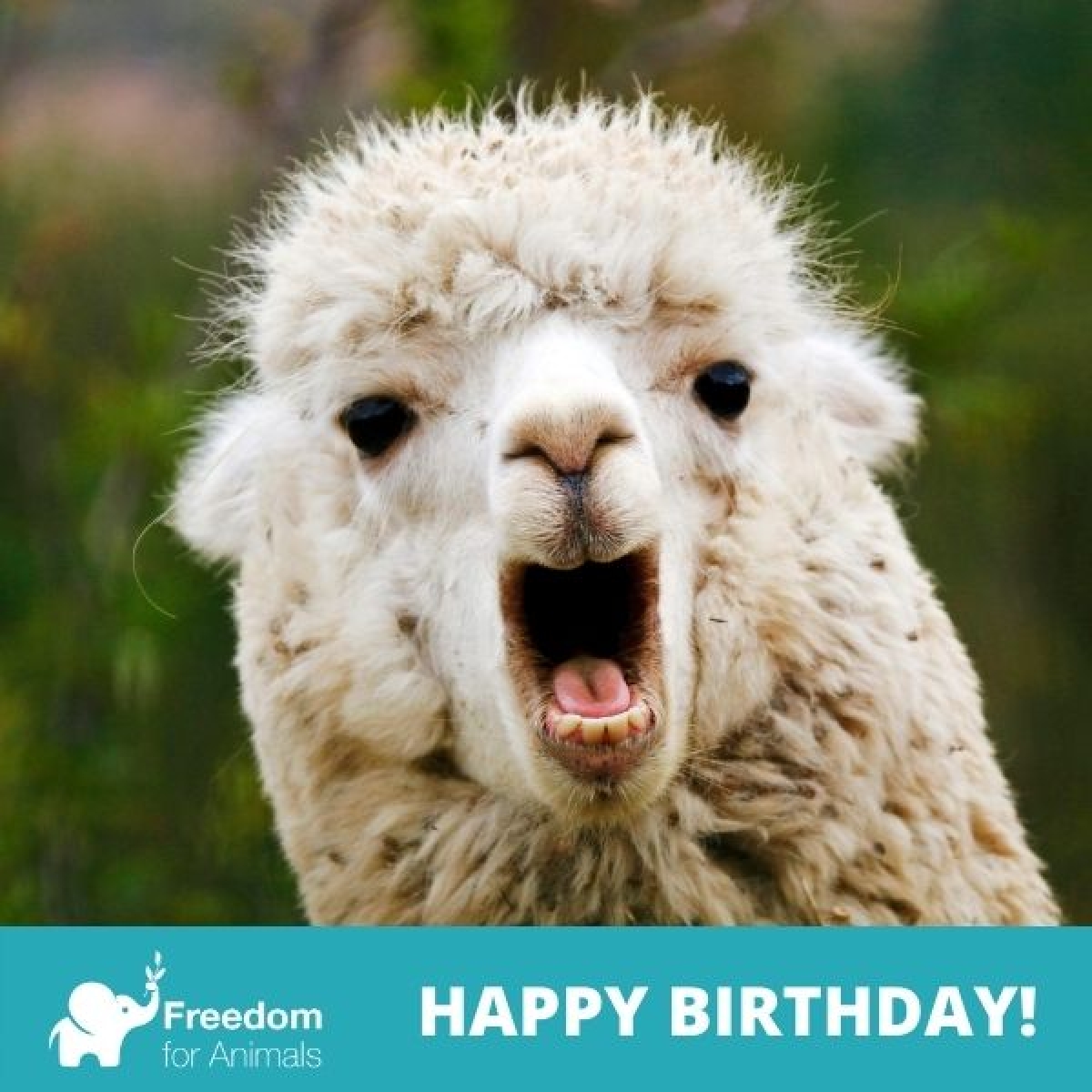 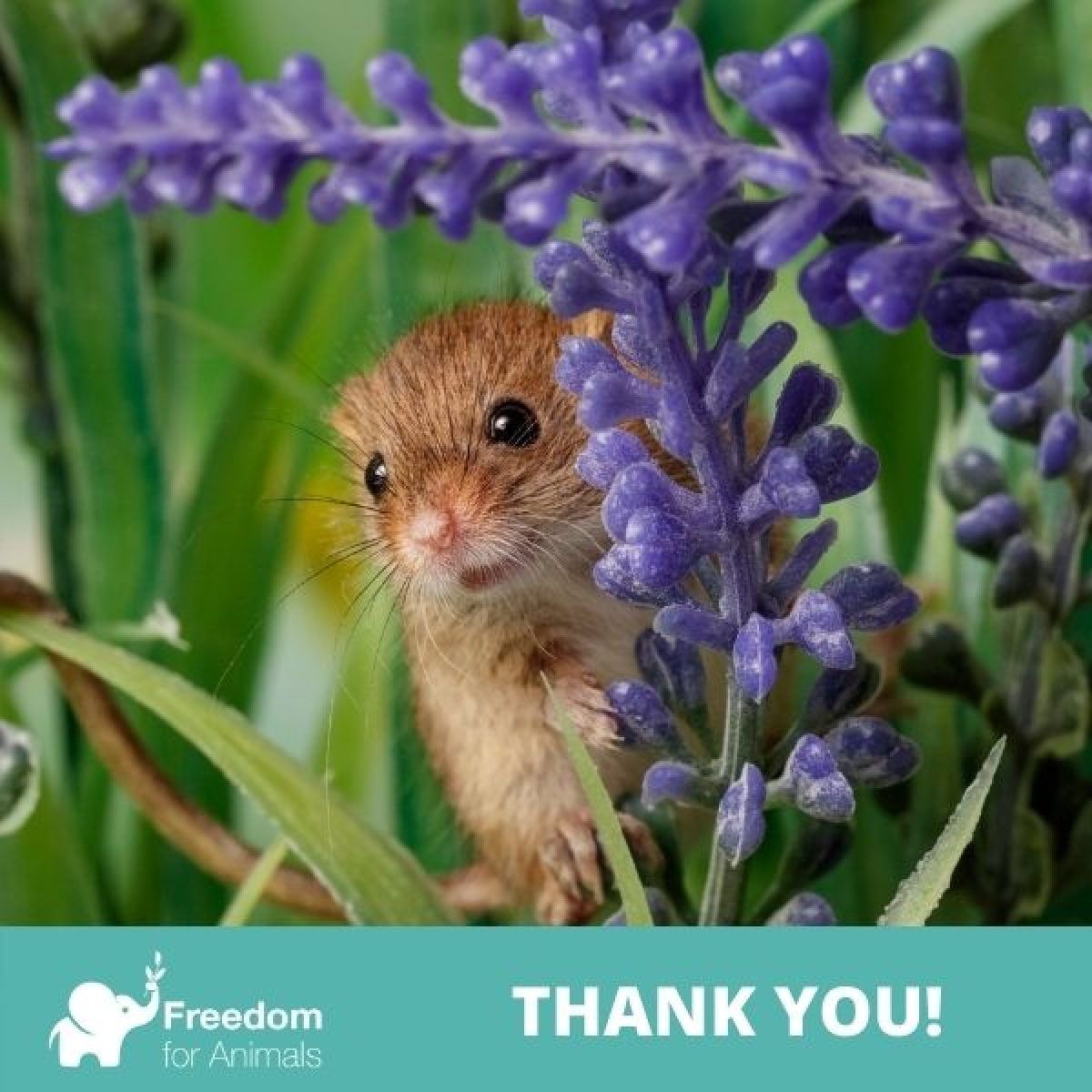 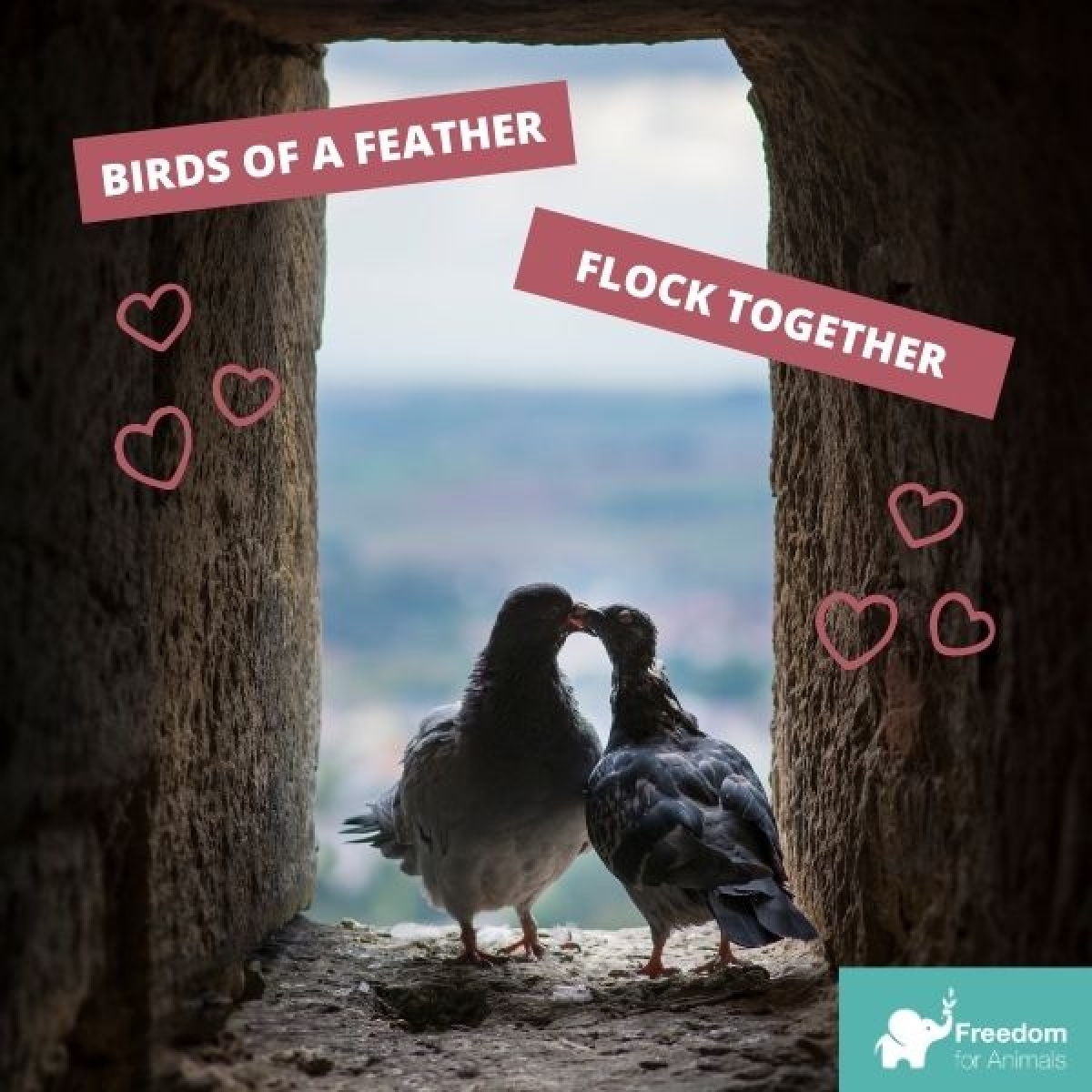 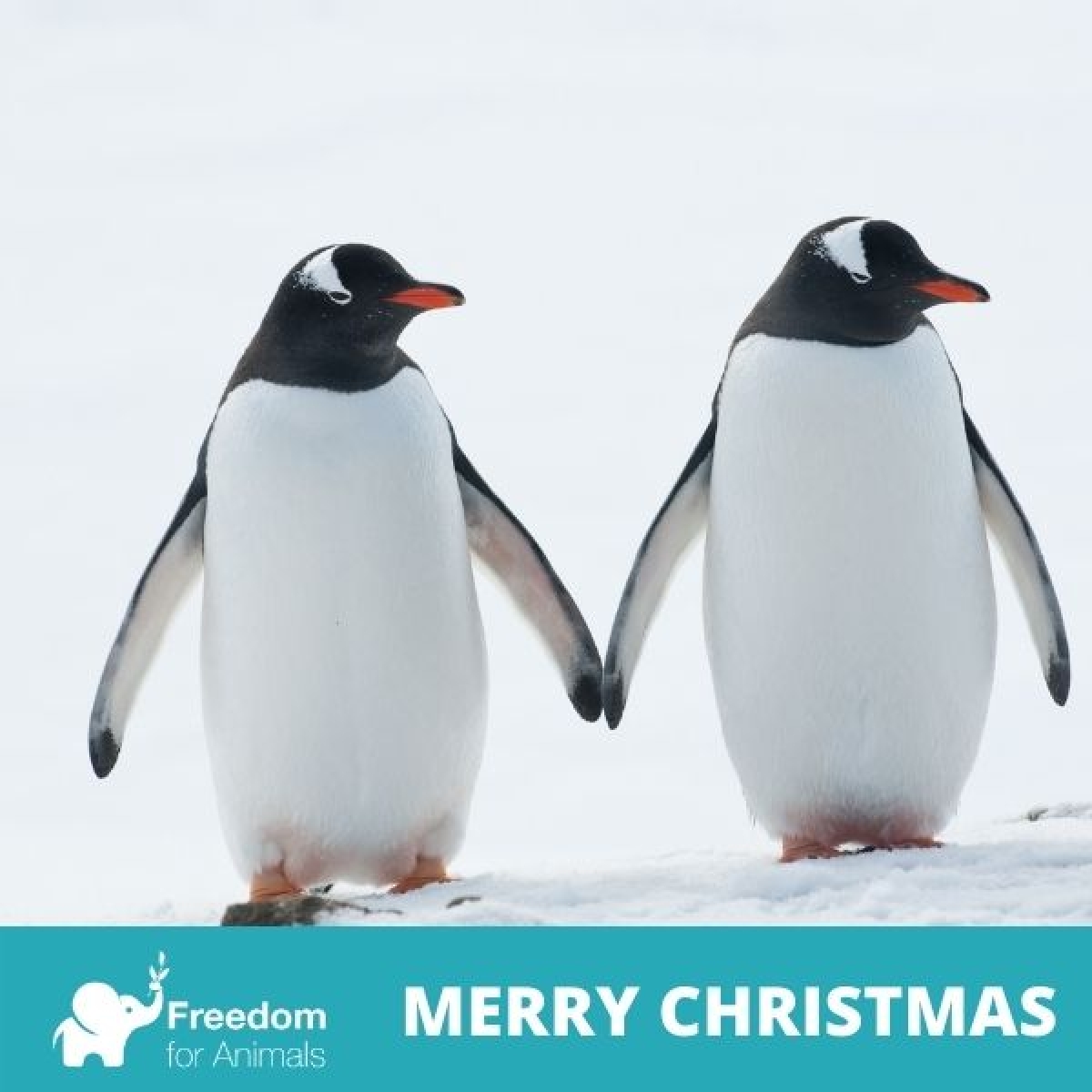 Send a Christmas Card to a fellow animal lover!
(as an individual)

About Freedom for Animals

We believe all animals should live free from exploitation, harm and captivity.

Freedom for Animals began as the Captive Animals' Protection Society in 1957 and is one of the UK’s longest-running charities working to protect animals.

Through a combination of undercover investigations, research, campaigns, grassroots activism, political lobbying and education, our work for animals focuses predominantly on issues affecting those individuals held captive in circuses, zoos and aquariums, as well as those used in the television and film industry, live animal displays and the exotic pet trade.